SymbolOKB Rank71 Price USD21.29 Market Cap USD1,277,772,294 24H volume USD68,715,244 Circulating Supply60,000,000 Total Supply300,000,000 % last hour 1.078 % last 24 hours 7.44 % last seven days -18.16
News
Cryptocurrency OKB Rises More Than 3% In 24 hours Over the past 24 hours, OKB's (CRYPTO:OKB) price has risen 3.22% to $25.55. This is contrary to its negative trend over the past w...
OKEx Review 2021 Read our OKEx review to learn about the cryptocurrencies offered, fees, customer service and more that OKEx offers and whether it is right for you.
Crypto Markets Lose $100 Billion Daily as Bitcoin Dips Below $42K (Market Watch) The crypto market cap is down by roughly $100 billion in a day as bitcoin and most altcoins went on another ride south.
Want To Buy Crypto? Check Out The Top Movers For Today According to Benzinga Pro, the following are the crypto gainers and losers at the time ...
OKB Soars by 5% in 24 Hours Despite Poor Market Performance OKB, the native token of the OKEx crypto exchange, has added more than 5% to its value over the past 24 hours, outperforming some major coins like BTC.
GARI token listing: Chingari App’s social crypto token to list on OKEx – check price, allotment details
These Are The Ten Best Performing Cryptocurrencies In December 2021 We have taken the December return data from coinmarketcap.com to come up with the ten best performing cryptocurrencies in December 2021.
Tuesday's Morning Update On Crypto Gainers and Losers Pulled from Benzinga Pro here's the list of the top crypto gainers and losers at the ti...
Oasis Network, Frax Share Among Top Crypto Movers In 24H After pulling data from Benzinga Pro the following is the list of top crypto gainers an...
Our Exclusive Articles
More News +
Videos 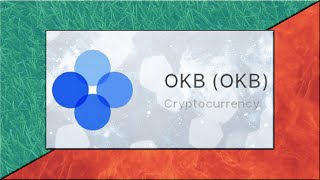 What is OKB OKB - Explained 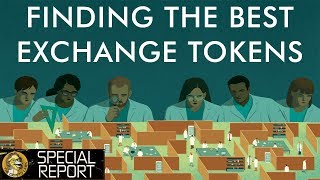 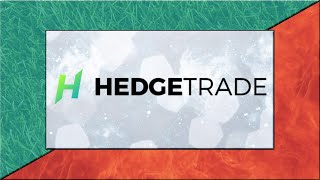 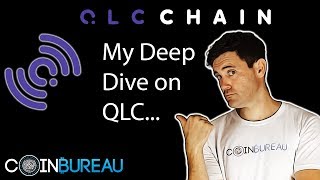 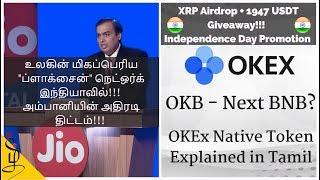 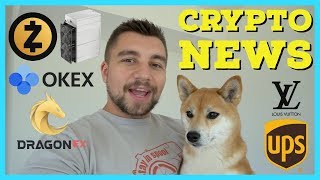 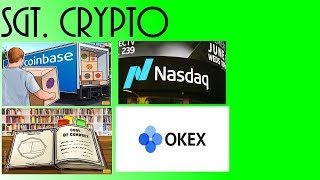 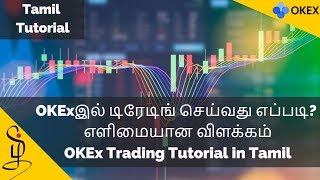 How to Trade on OKEx OKB at ATH - Tamil Tutorial 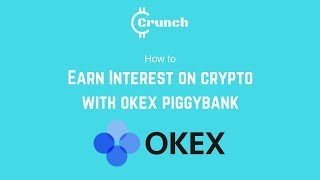 How to Deposit your Spare Crypto on OKEx Piggybank amp Earn Interest on them
Wiki
OKB is a transliteration of the Russian initials of "Опытное конструкторское бюро" – Opytnoye Konstruktorskoye Byuro, meaning Experimental Design Bureau. During the Soviet era, OKBs were closed institutions working on design and prototyping of advanced technology, usually for military applications.A bureau was officially identified by a number, and often semi-officially by the name of its lead designer – for example, OKB-51 was led by Pavel Sukhoi, and it eventually became known as the OKB of Sukhoi. Successful and famous bureaus often retained this name even after the death or replacement of their designers.These relatively small state-run organisations were not intended for the mass production of aircraft, rockets, or other vehicles or equipment which they designed. However, they usually had the facilities and resources to construct prototypes. Designs accepted by the state were then assigned to factories for mass production.After the collapse of the Soviet Union, many OKBs became Scientific Production Organizations (Научно-производственное объединение) abbreviated to NPO. There were some attempts to merge them in the 1990s, and there were widespread amalgamations in 2001–2006 to create "national champions", such as Almaz-Antey to consolidate SAM development.
Values of OKB, Symbol, Rank, Price USD, Price BTC, Volume USD, Market Cap USD, Available Supply, Total Supply, % last hour, % last 24 hours,% last seven days.
HOME